A downloadable game for Windows, macOS, Linux, and Android

Casino de Gigi is a sequel to Torn Between. After entering the entertainment field and setting up her own club, Gigi the one and only original Vintage Girl made a big mistake by soiling her club's reputation by taking up offers by Hellywood. The Casino de Gigi in Illuminate City is best known for its integrity. It's up to Gigi and Lemon to give a performance the people will never forget, so that they can save the Casino de Gigi from being closed down.

Story and characters by B.M. Characters featured in the game are Gigi the Vintage Girl, Lemon the Action Girl, Cocoa the Hip Cool Space Chick, Orange the Saint, Mint the Brat and Pepper the Socialite. 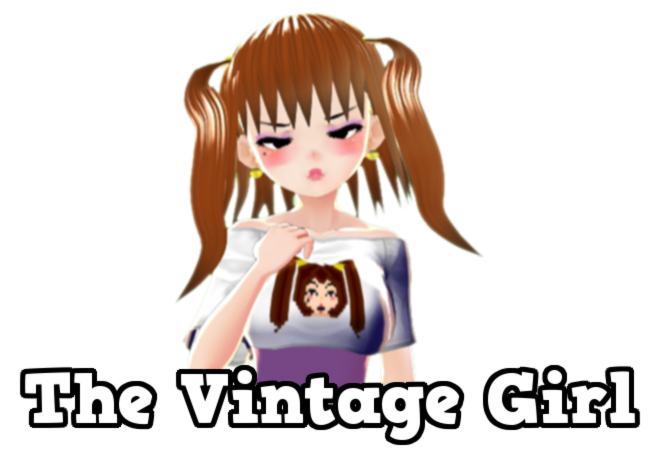 Gigi is the original Vintage Girl. She is often imitated but can never be duplicated. She's a singer, dancer and actress all rolled into one and has been since she made her debut. Being a triple threat allowed Gigi to open her own club, which she later renamed the Casino de Gigi. 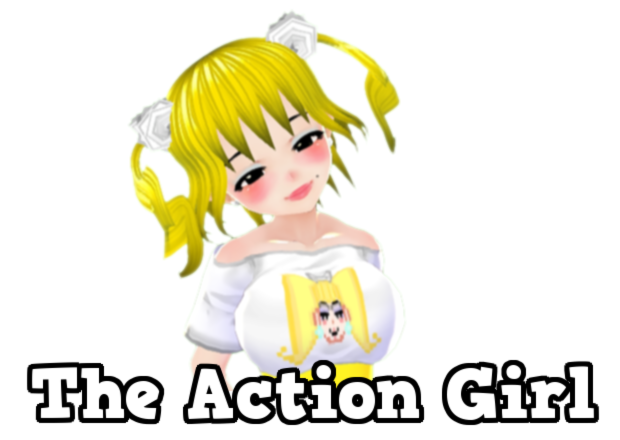 Lemon is Gigi's ditzy gal pal and will do anything to please her. She is referred to as the Action Girl, because most of her life is surrounded by action. Lemon is Chinese and works several jobs, while also working for Gigi. Though Gigi is rich, Lemon never asks for handouts and works hard night and day to make her own money. She keeps her personal problems to herself and when she meets up with Gigi acts as if everything is peachy. She is often seen as a moocher by Gigi's family, but is far from any moocher. Since awakening her one true form, she no longer finds life to be a challenge and is always said to light up a room. 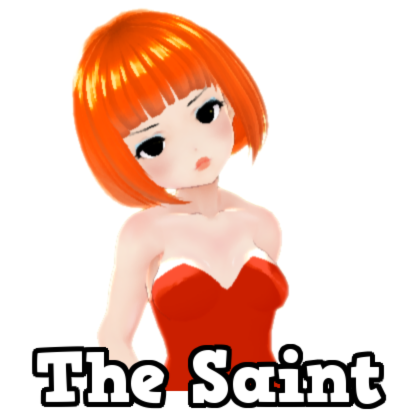 Orange was formerly Gigi's rival under another pseudonym but has since toned down.  With her Brooklyn charm Orange hopes that one day she can dominate the charts. After dying and somehow being reincarnated, Orange took to Christianity, but is said to still be quite selfish. She signed a contract with Gigi and tours on behalf of the Gigi & Lemon bandwagon with Cocoa.  Everyone in the group is aware of Orange and her shady ways and they ensure to keep an eye on her every move. Even though she is said to be untrustworthy, they still respect her as an individual. 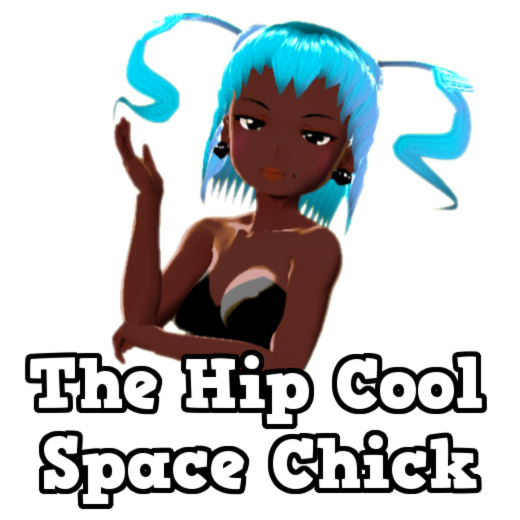 Cocoa, better known as Coco among close friends is a hairdresser and nail artist from a socially deprived area. She formed a friendship with Lemon and taught Lemon how to express herself. She finds Orange to be annoying, but being as she recently signed a contract with Gigi, she has to put up with her. 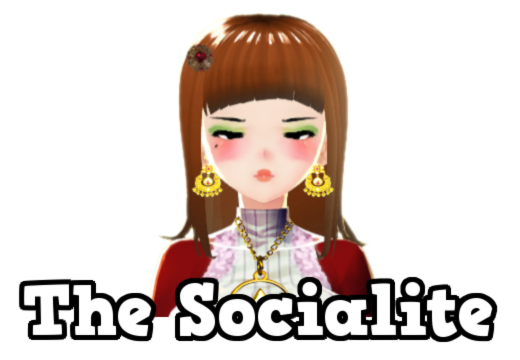 Mrs. P, better known as Pepper is Gigi's mother. Pepper is a wealthy socialite who spends most of her time shopping and living the life of luxury. Mrs. P is said to have major influence in her social gatherings, and much to Gigi's disdain has joined some sort of cult. Pepper looks identical to her daughter but is way older. Her pet peeve is Lemon, but has since warmed to her. 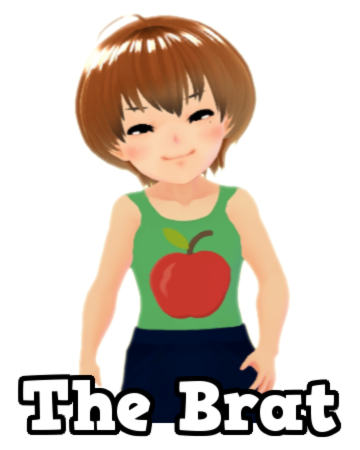 Peppermint is Gigi's 8-year-old cousin. He is the son of Pepper's sister Paprika, however Rika was never really that great of a mother and suffered from a borderline personality disorder and depression. Since packing her bags and deserting her son, Mint moved in with Gigi and her family, becoming a sort of brother to Gigi and son to Gigi's parents. Mint is a regular male, he likes playing his video games and tormenting Lemon.

Permission is hereby granted, free of charge, to any person obtaining a copy of this software and associated documentation files (the "Software"), to deal in the Software without restriction, including without limitation the rights to use, copy, modify, merge, publish, distribute, sublicense, and/or sell copies of the Software, and to permit persons to whom the Software is furnished to do so, subject to the following conditions:

The above copyright notice and this permission notice shall be included in all copies or substantial portions of the Software.

THE SOFTWARE IS PROVIDED "AS IS", WITHOUT WARRANTY OF ANY KIND, EXPRESS OR IMPLIED, INCLUDING BUT NOT LIMITED TO THE WARRANTIES OF MERCHANTABILITY, FITNESS FOR A PARTICULAR PURPOSE AND NONINFRINGEMENT. IN NO EVENT SHALL THE AUTHORS OR COPYRIGHT HOLDERS BE LIABLE FOR ANY CLAIM, DAMAGES OR OTHER LIABILITY, WHETHER IN AN ACTION OF CONTRACT, TORT OR OTHERWISE, ARISING FROM, OUT OF OR IN CONNECTION WITH THE SOFTWARE OR THE USE OR OTHER DEALINGS IN THE SOFTWARE. 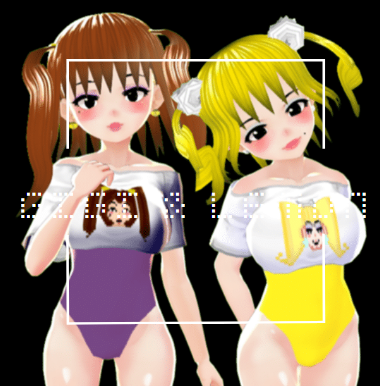 Extract the ZIP folder into designated area on PC. A common event with the game is a black screen, which mostly appears when using the loading and saving feature. A black screen might also occur when loading the start of the game. If any of the above occur, reload the game. Some scenes had to be removed from the final release due to making the game crash. Some older computers and laptops may not be able to handle the software, as I myself have the latest technology and still had problems while testing the game. But it does work, as I have played through it myself several times. Please read the "Read Me" file in the ZIP folder for more information. 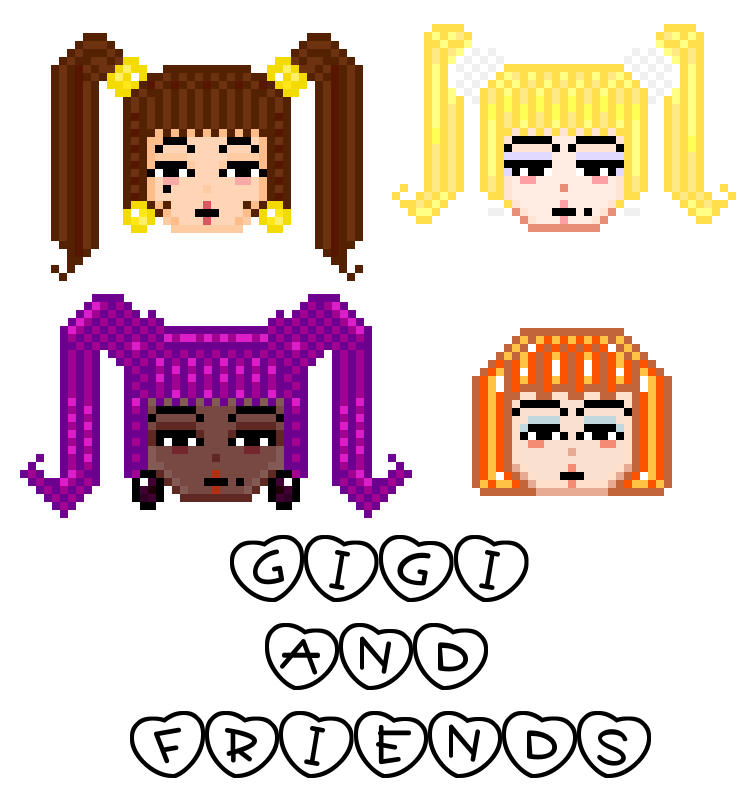 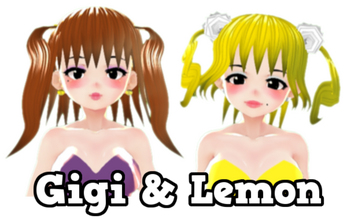 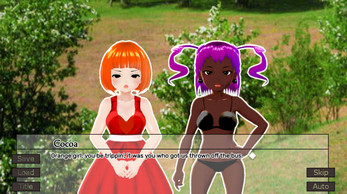 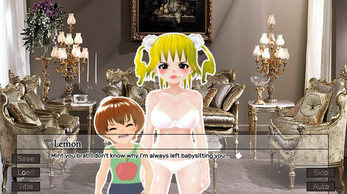